When it has come to Sawyer universally, I had a measuring stick that continues to be invisible. I tend to get neither too high or too low as I refuse to compare him to his peers, his siblings, or even others on the spectrum. It’s not fair to him and quite frankly, it’s energy that I have learned not to exert.

It hasn’t always been that way though. I wanted Sawyer to be someone he wasn’t for a long time. It was like I made myself a force field for him. I wanted to protect him before any situation. If someone asked him a question, I wanted to answer it for him so I didn’t have to explain what made him different. I thought I was being helpful but I found myself more focused on me than on him. 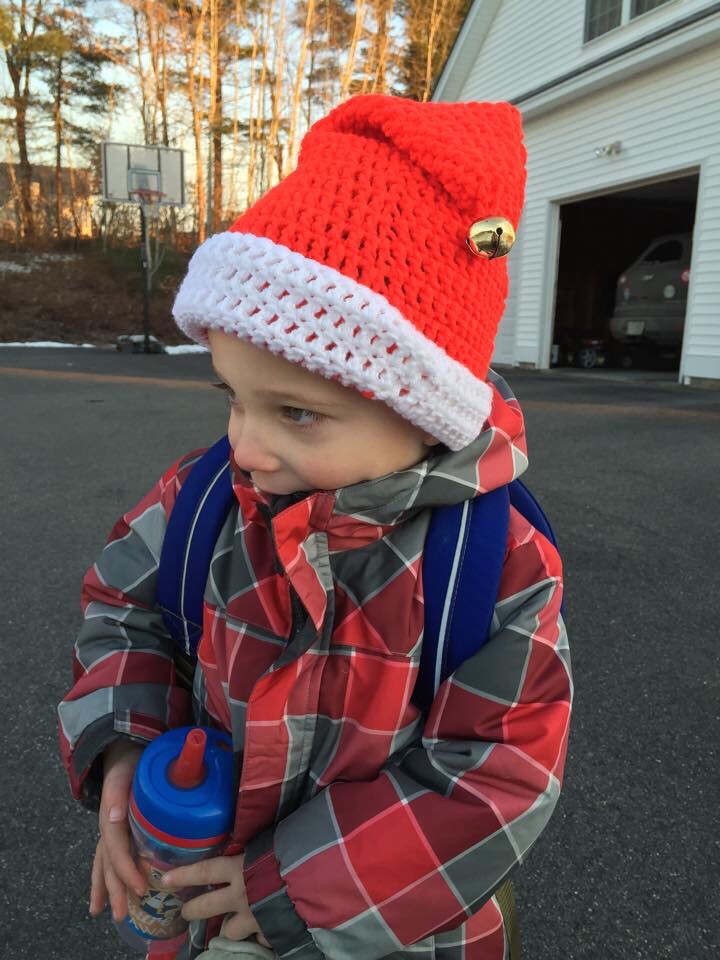 As we are close to the end of 2017, I see so many changes in him and myself. It’s almost like my force field has evaporated and I can finally let him be who he is.

He isn’t the 5 year old who would turn pages of a book and just recognize letters. He’s the near 7 year old who is using his knowledge of site words to help him sound out words he doesn’t know. Don’t look now but we are witnessing a novice reader! 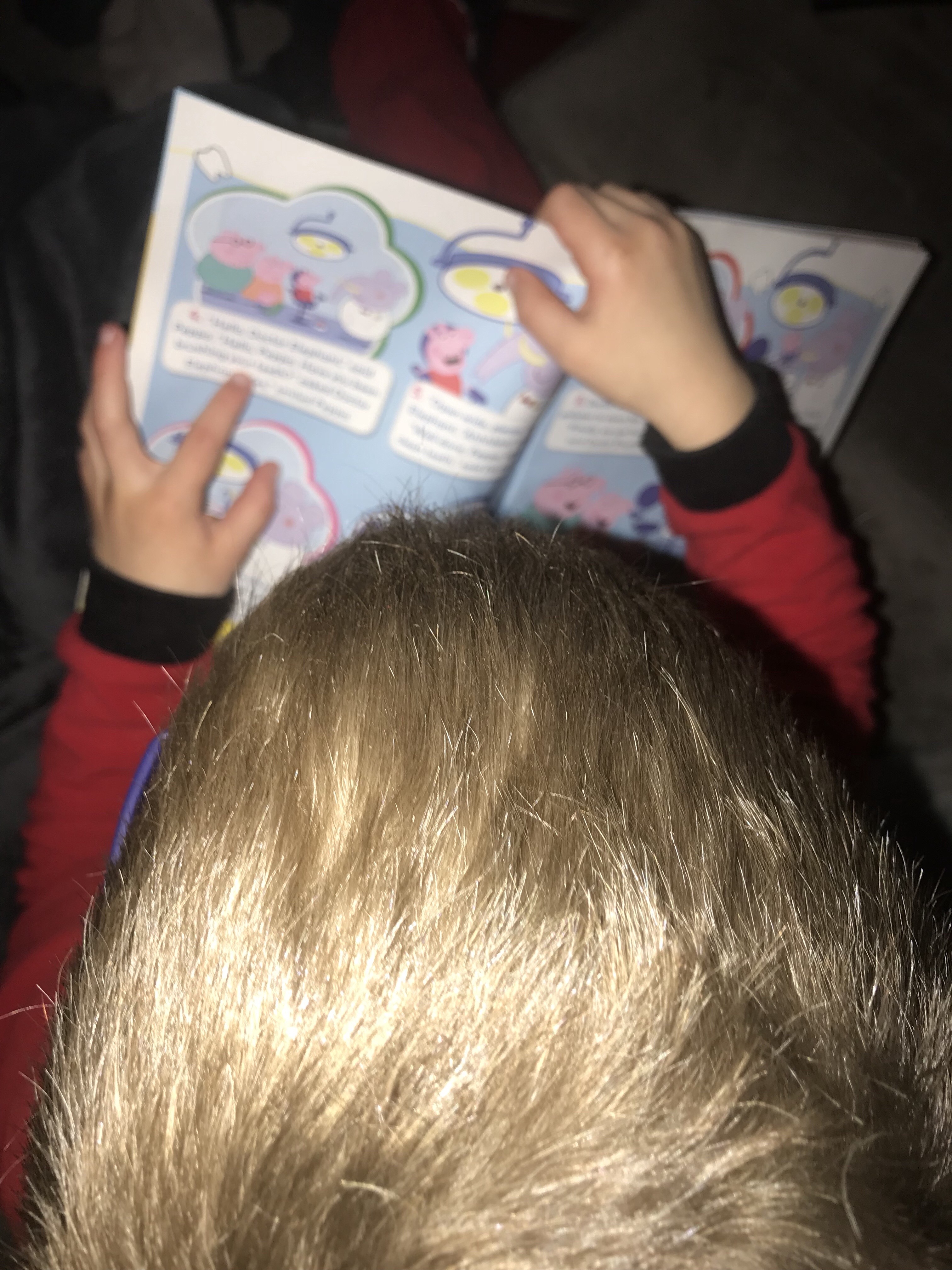 Gone is the 4 year old who would just walk past the lights of a Christmas tree. He is now actively trying to figure out when Santa is coming as he pulls puzzles out to do out of his Advent Calendar.

The days of just wanting to watch the same Mickey episode has been replaced with a collection of shows, characters, and movies.

Instead of not knowing how to play, he will go find his train set and build train tracks.

This is Sawyer now. He may have exceeded some of my expectations but he has taught me to not worry about setting any because he will always find a way to surpass them.

I love you pal. 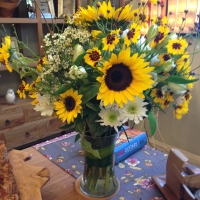 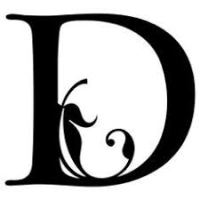 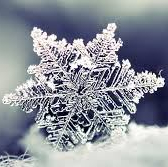 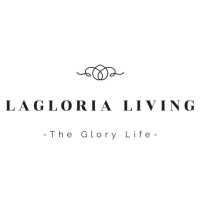 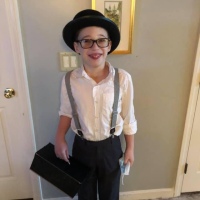