From fun to fear

It’s been awhile. Longer than I’d like but as we await the birth of our twins, my time has been all over the place. As matter of fact, if I were to be hanging from the last fiber of a rope to survive, I’d wouldn’t be that far off.

This is the story. I’m teaching a new grade, I’m learning an entire new culture of what will be successful and what won’t be. Regardless, it has been a lot of fun, time consuming, and extremely challenging. 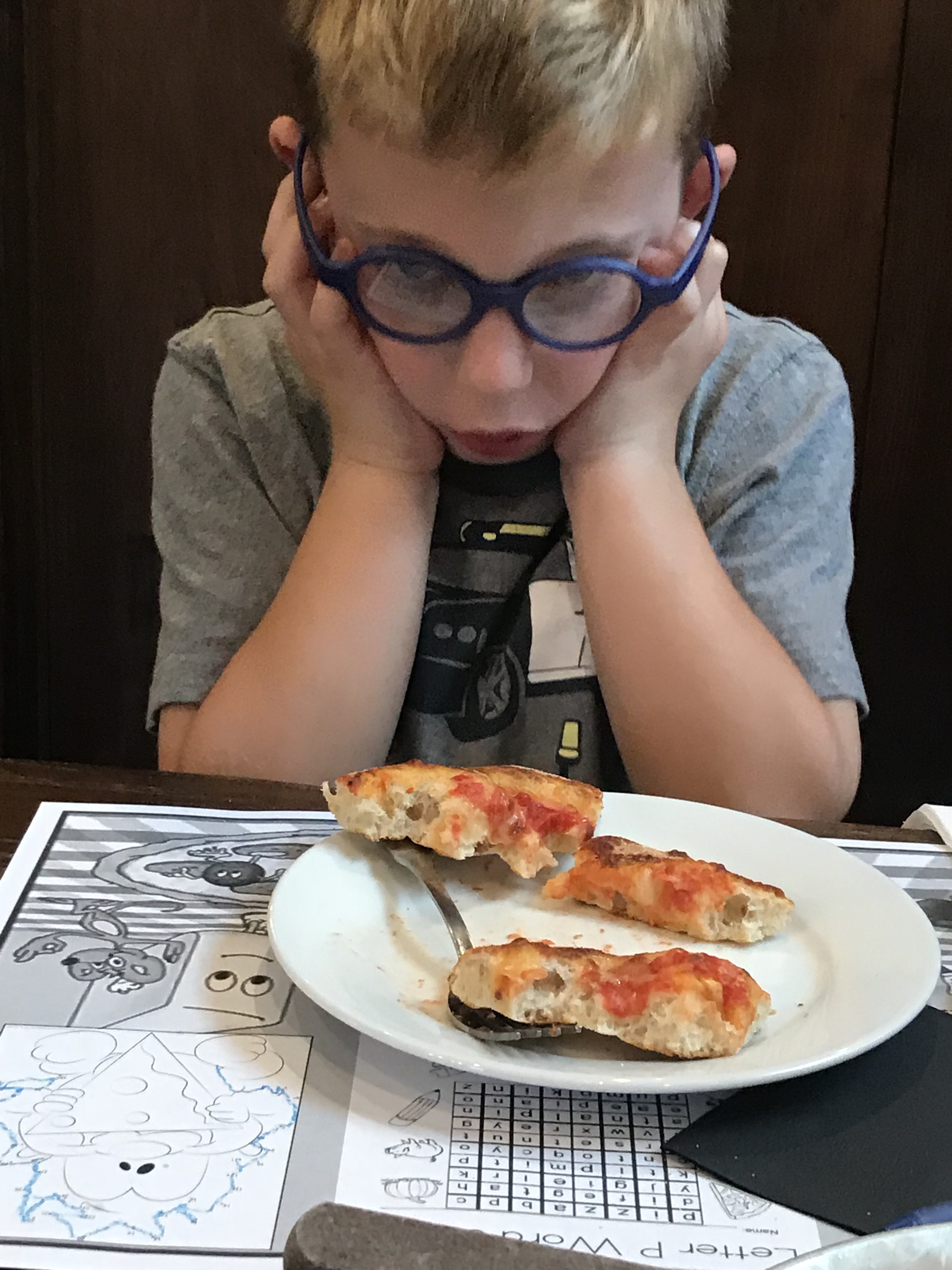 Speaking of challenging, we learned something new over these last few weeks. It was hardly on our radar but is alarming to say the least.

The thing is that is has been very easy to focus on the success of everything Sawyer. He had a great summer of conquering his fear of going under the water. He attacked the diving board like it was brick wall by smashing through it. And he did so in a matter of weeks.

This has always been the case in any obstacle. Sawyer gets scared, he works through it, he conquers it, and he moves on.

Unfortunately in the world of Autism, it’s typically onto another topic to perseverate on. Our current fixation is music.

Two things that give Sawyer a lot of excitement is going out to eat and listening to music. He is well known for asking for a little Michael Jackson the moment we get into the car. Or he will be not opposed to a repeat rendition of a Pink tune.

This was a given. What wasn’t a given was his insisting of no music being played in the car anymore. That is if he can’t select the song. So for now, it’s either his play list or nothing.

To make matters more peculiar, he will only have his hands on his ears if he hears music at a restaurant. He will hardly eat and the once bopping of his head while singing is gone.

We watch his face tense up. We watch his food sit. All he does is ask who is singing? If it’s a boy or girl singing? And when can we go?

It’s almost like it happened overnight. What in the world happened? Do we bring headphones with us to dinner? Is it a sensory issue? Is it a loss of control?

I know this as every time you conquer something in Autism, you are onto something new. We were riding high on the summer success, basking in the fun in the sun. Now we are back at ground zero in another pocket of fear.

Bring on the next challenge.