Hear the Hate, Spread the Awareness

Off the bus she ran. Tears down her eyes and her face flushed red. One of her friends said the word “retarded” a few times. In what context it wasn’t clear but she heard it. It hurt her feelings that it was said. She had questions on why the word still exists.

The child who heard this was my daughter, Evelyn.

A group of kids were chatting. One of them mentioned that her parents made fun of the short bus. They laughed at the autistic child who rode it. Her brother and sister jumped in mocking the child around the dinner table.

The adult who heard this was me. 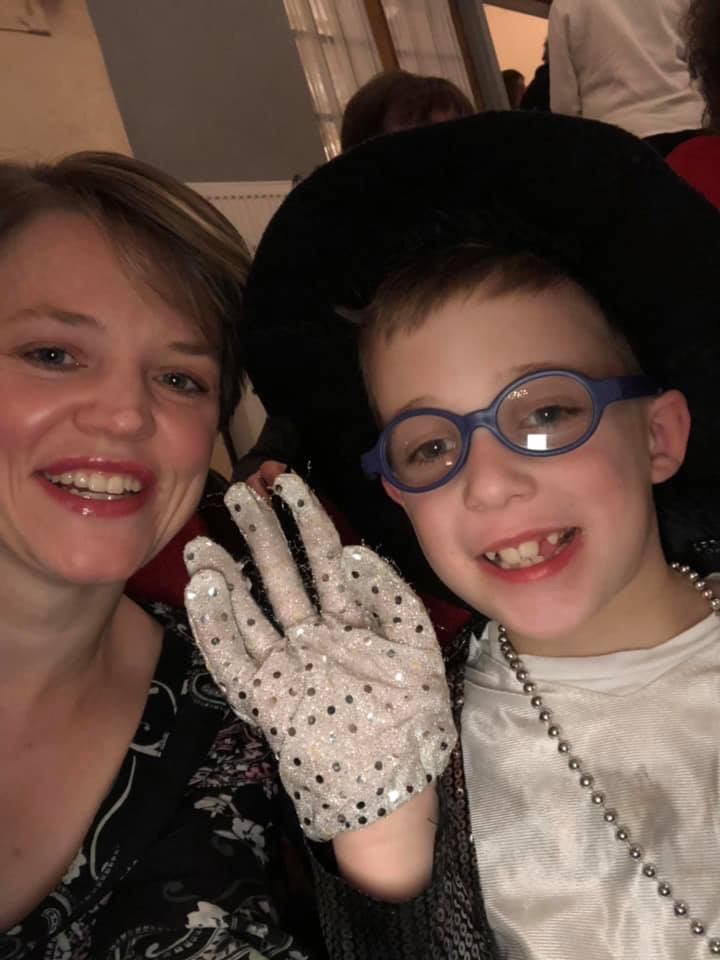 Like my daughter, my feelings were hurt. Regardless of who says hurtful words, regardless if it’s hurtful actions, it’s out there. It exists.

This isn’t a specific attack on Sawyer but I take it as so. Sawyer has special needs. He could easily be the kid made fun of. Maybe he has been and hasn’t realized it. I hope that day never happens but we have to be ready if it does.

As Sawyer’s father, I love sharing stories about him. I try to explain who he is, what is difficult for him, and what is not. That’s a part of of who I am and not just about raising awareness for Autism.

Sawyer Rubin is autistic. He is different. He is not immune to hurt feelings. He has them and expresses them in ways that may not be like you and I.

It’s not about the right thing to do. It’s about what we love to do. On April 2, spread the awareness!!!